COVID and Cooperation in NYC: 2020 in Review 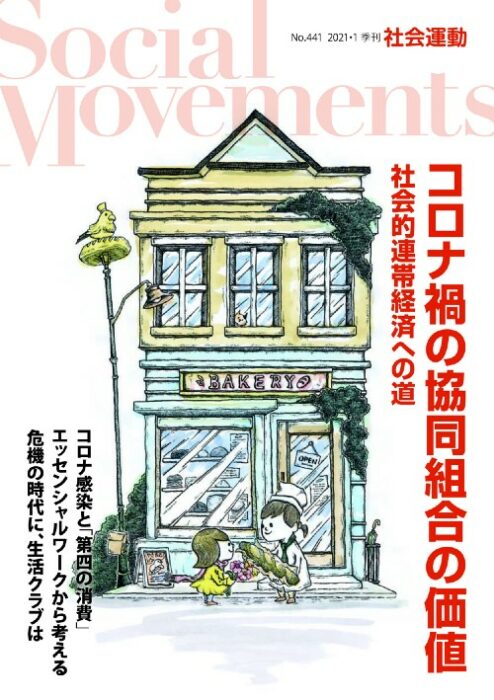 [This piece was submitted in November, 2020 and originally published early January, 2021 in the Japanese-language magazine Social Movements, in collaboration with The Seikatsu Club Consumers’ Co-operative Union (Seikatsu.) Founded in 1965, Seikatsu is a consumer co-op federation of 32 autonomous cooperatives spanning 21 prefectures (similar to U.S. states) across Japan. While Seikatsu initially formed with 200 Japanese housewives initiating a buying club for safe and affordable milk, their membership presently exceeds 370,000 families. They have been innovators in sustainability, holding Japanese producers accountable to strict and progressive ecological standards; developed a robust education and training program; created worker cooperatives in care industries; and are entirely women-led and volunteer-run. A delegation of Seikatsu members visited New York in 2018 and participated in a learning exchange with NYC coops documented here.]

Covid-19 has significantly impacted all New Yorkers, but the worst impacts have been among communities that regularly face racism, sexism, homophobia, ableism, and classism. Low-income people are “essential workers” who must face exposure to the virus to keep society functioning, according to the NY State and NYC governments, who designate what is “essential” and what can be closed down during Covid spikes.

Those who lack immigration documents have also been hit hard, left out of federal and state relief programs such as unemployment insurance benefits, which they have paid into via their taxes but cannot access without documentation. Still others have lost their jobs entirely, and NYC is experiencing escalating homelessness, poverty, and food insecurity as a result. These are the conditions that have propelled cooperatives and solidarity economy groups to action.