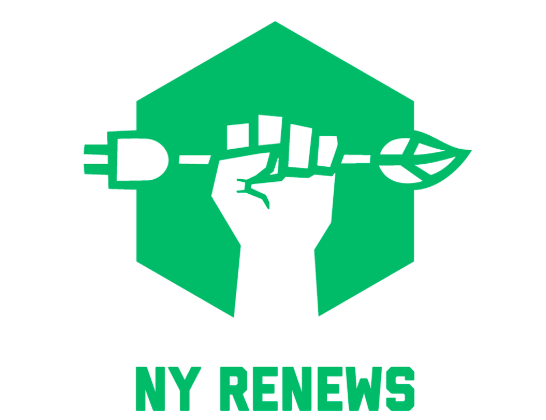 Cooperative Economics Alliance of New York City is pleased to announce we are joining the fight for a climate-ready and equitable city as part of the NY Renews Coalition. It has been 5 years since Sandy inundated our neighborhoods, and 6 years since Occupy Wall Street launched a national conversation on income inequality, and yet New York City is largely stuck in a cycle of rising inequality and climate vulnerability. As we watched recent hurricanes Harvey and Irma devastate the south and disproportionately harm low income communities of color, we were reminded that such disaster could befall us again and we’d likely see the same results. In fact, due to rising income inequality, we may be worse. As cooperatives and solidarity enterprises we are governed by our members, and our priorities are more than just meeting the need for affordable high quality goods and services in our neighborhoods. We also require justice. We are excited to join with our neighbors and allies to advance such demands.

Cooperatives have a history of providing much-needed support and infrastructure in the wake of climate disaster. The folks who make up the solidarity economy in New York City come from communities hardest hit by climate change and thus are often sites of regeneration and climate innovation. We are accustomed to listening and meeting real, rather than imposed or cultivated needs. After Hurricane Sandy hit, worker-owned cooperatives were developed to put the neighborhoods most affected back together. People were not only given housing and resources as a result, but also jobs. Community gardens provide much-needed green space that not only mitigate the effects of climate change, but also feed people. Food cooperatives, may of whom source local, uplift farmers and producers who steward the Earth rather than mine it for resources, while offering the necessity of food at affordable rates. Community Land Trusts shift our relationship with the land wile offering secure and permanently affordable housing. Our community development credit unions were crucial to responding to the financing needs of recovery. Deep Capitalism, on the other hand, uses hurricanes and other points of crisis to exploit: it raises plane tickets for those who need to evacuate, it inflates the price for water and other necessities, and it tells those struggling whose lives are worth saving.

NY Renews is advocating for fair and environmentally-sound labor standards, workers rights, and climate action led by and for frontline communities. We, as a coalition of environmental justice groups, labor organizers, and other community-based organizations, are working to protect not just the environment but each other. Cooperation releases abundance!

Join us October 28th as we march in remembrance on the anniversary of Hurricane Sandy and demand that survivors get placed back into their homes, a hold on waterfront development, divestment of NYC pension funds from the fossil fuel industry, fair labor and union jobs for workers making buildings environmentally sound, and the passage of progressive climate legislation! See you at the march.