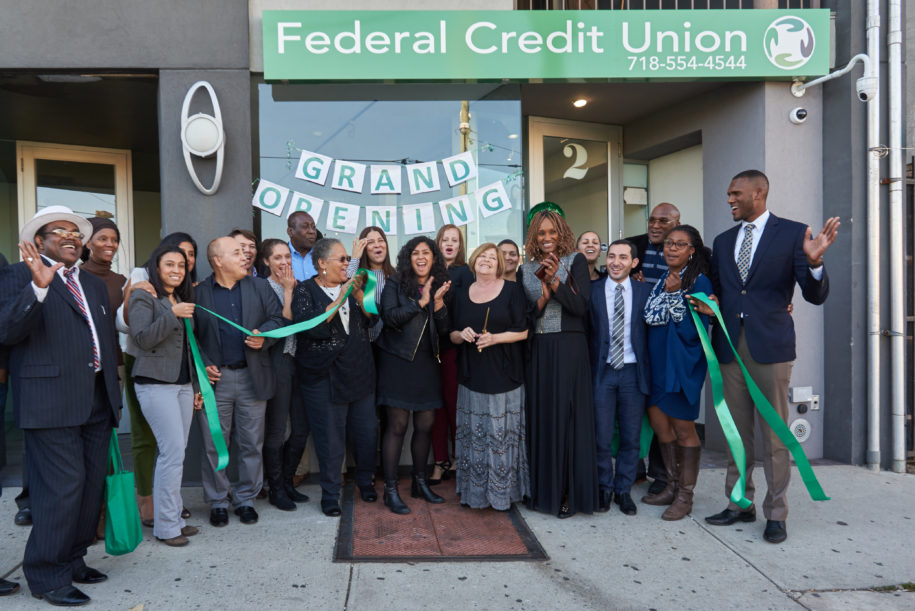 On December 5, the Lower East Side People’s Federal Credit Union—a community development credit union and CEANYC member—filed a lawsuit against Donald Trump and Michael Mulvaney for their takeover of the federal Consumer Financial Protection Bureau (CFPB).

The CFPB was created in 2010 with the Dodd-Frank Act and exists to make sure that citizens and consumers are treated fairly by banks, lenders, and other financial companies. It is the clearinghouse for complaints and allows for transparency amongst consumers around which companies exploit their consumer bases and how. The CFPB also provides answers to common questions consumers have, an essential service in an unnecessarily complicated structure. Confused about how your auto loan will effect your credit? Want tips on how to engage your children in learning about money and savings? Being called non-stop by a debt collector and curious about the legal limitations you have a right to? The CFPB can and does answer those questions for consumers. Despite all this, Michael Mulvaney, Trump’s illegally appointed new head of the CFPB has referred to the agency as a “sad, sick joke.”

Lower East Side People’s Federal Credit Union CEO Linda Levy, on the other hand, has this to say about the CFPB: “We support the CFPB as a protector of our low income members’ financial rights, and fear that the appointment of an Acting Director beholden to the White House could result in upheaval and ultimate dissolution of this critical agency.” Ilan M. Maazel, lead counsel for the credit union, furthers the credit union’s disapproval with the Trump takeover, proclaiming that “This is a naked, illegal power grab by Donald Trump to destroy an agency that helps and protects millions of ordinary Americans.”

The illegality of the ‘power grab’ centers around the stipulation that should the Director of the CFPB resign, as Richard Cordray did, it is Leandra English who shall serve as the interim Director until the President appoints and the Senate confirms a new Director. What Trump has done, on the other hand, is step in to appoint his own at-will employee, one who openly condemns the CFPB and will most likely attempt to weaken if not destroy it.

We are incredibly proud to see our members taking a stand against an administration that targets their membership based: low income New Yorkers of color who seek out community development credit unions as an opportunity to rid themselves of predatory Big Bank practices.